Ng Kei Kei, an assistant professor in the Faculty of Law (FLL) at the University of Macau (UM), can study law with his left brain and write lyrics with his right. In this interview, we will find out the story behind how Prof Ng, who has been fascinated with writing since childhood, is familiar with many languages, and has a passion for lyric writing, has managed to perform multiple roles successfully.

As a child, Prof Ng was deeply interested in dictionaries and used to look through the Chinese dictionary at home to understand the origins of Chinese words and expressions. This habit was once seen as an ‘oddity’ by others in his school. Once, in a self-study session where everyone was preparing for a Chinese test, unlike his classmates who spent all the time studying for the test, he chose to read the Chinese dictionary because he had already finished the preparation ahead of others. This kind of ‘out of place’ behaviour once caught the attention of his middle school teachers.

Transformed by a Law Course

Prof Ng was directly admitted to the FLL at UM on the recommendation of his high school with exemption from the entrance examination. Originally, he had hoped to change his major to Communications because of his interest in writing, journalism, and advertising copywriting. However, in his freshman year, an introductory law course made him curious about law, and in his sophomore year, a general civil law course made him realise that ‘civil law is all about human nature’ and helped him find the path he wanted to follow. He recalls: ‘My mentor, Tong Io Cheng, made me realise that law is a science of reasoning, which kindled my love for law. After I started teaching, I tried to share this love with my students, hoping that they would understand not only what law is about, but also why it is what it is, and what it should be.’

Prof Ng often uses Mencius’ famous saying, ‘The problem with many people is that they are fond of offering unsolicited advice’, to remind himself to stay humble. He says: ‘As a teacher, we should share universal wisdom with our students, rather than assuming the role of a teacher and “teaching” them from the top down. Students need to be guided, not told what to do.’ His concern about, and attention to, the needs of his students, has earned him the Outstanding Academic Staff Award, and the Award for Excellence in Teaching, from the FLL, in the 2017/2018 academic year and the 2019/2020 academic year, respectively.

A Love Affair with Translation

His interest in writing and civil law led him to look up Portuguese civil law textbooks as an undergraduate, but they were all in Portuguese and he couldn’t help but translate them. ‘It’s not the same as writing it yourself,’ he explains. ‘If you write it yourself, you will subconsciously avoid using words and phrases that you don’t understand. But when you translate, the original text is there, so you have to be clear about the meaning of each word and its function in the sentence; you can’t avoid it. So translation is also a good way to learn a foreign language.’

At the height of his obsession, whenever he saw a text that was not in Chinese, he would feel a compulsion to translate it into Chinese. ‘I had a Portuguese-Chinese dictionary, which I used so frequently that it literally became torn,’ he says. It was Prof Ng’s interest in writing and his desire to translate that led him to translate his Portuguese textbook on general civil law, titled ‘General Theory of Legal Relations’, into Chinese during his undergraduate years, without any remuneration. He published the translated version in 2015 at the suggestion of FLL Dean Prof Tong, and has since taken up legal translation as one of his research interests.

To date, Prof Ng has translated three legal books from Portuguese into Chinese. He has independently translated Manuel de Andrade’s General Theory of Legal Relations(Volumes I and II), and co-translated Antunes Varela’s General Theory of Debt Law (Volume II). Recently, he co-edited the General Topics in Civil Law (Volume II), and the General Provisions of the Macao Civil Code. Apart from that, he also produces music videos, writes lyrics, and loves photography. His interests are so diverse that it is as if he has many separate folders in his head, allowing his full-time job and interests to go hand in hand.

Meeting a Like-minded Musician at UM

While studying at UM, He met Herman Yu, also a law student and now his partner in music. Then a musician at the university, Yu not only organises various music events and performances both inside and outside UM, but also shared his music compositions online. Prof Ng was impressed by Yu’s music, but seeing that the original songs were in English, he tried to share the lyrics with Herman in a

‘Chinese remix’. One loves words and the other loves music, so the two of them hit it off immediately, and thus began a creative life in which Yu composed music and Prof Ng wrote lyrics.

After graduating from university, Prof Ng joined the civil service, but one day on his way to work, a song he wrote with a friend called ‘Innocence’ kept playing in his head. At that moment, he decided to quit his job and return to UM to pursue his master’s degree.‘Innocence is the purest form of heart that we all had at the beginning, without concern for the consequences and fear of danger,’ he explains. In the path of law and music, he continues to move forward with his original intention and unchanging love.

When asked how he manages to teach and create at the same time, he says: ‘Ask yourself what you value most and what kind of person you want to be, and you will know how to choose. People may lie to you, but your heart won’t.’ 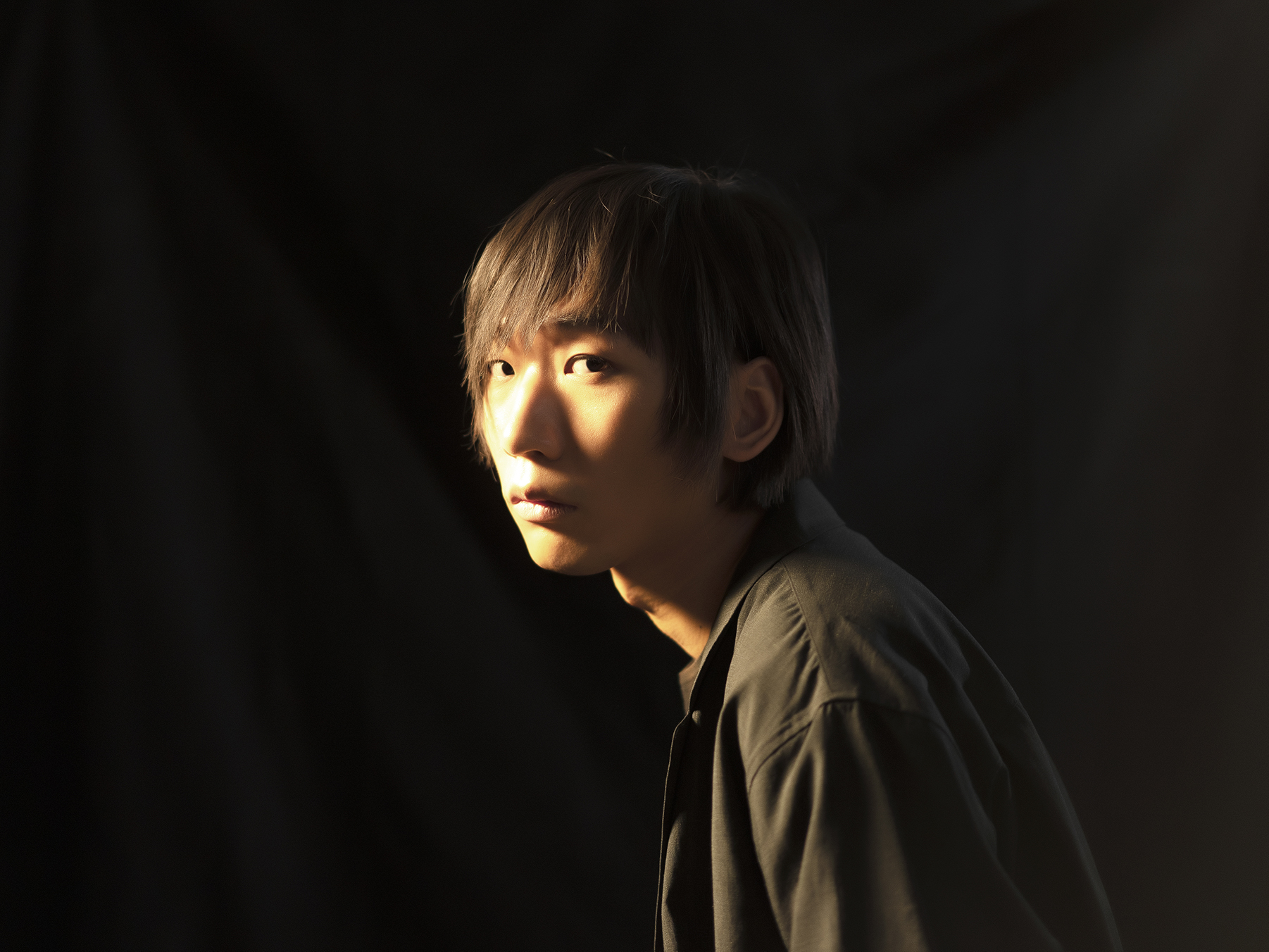 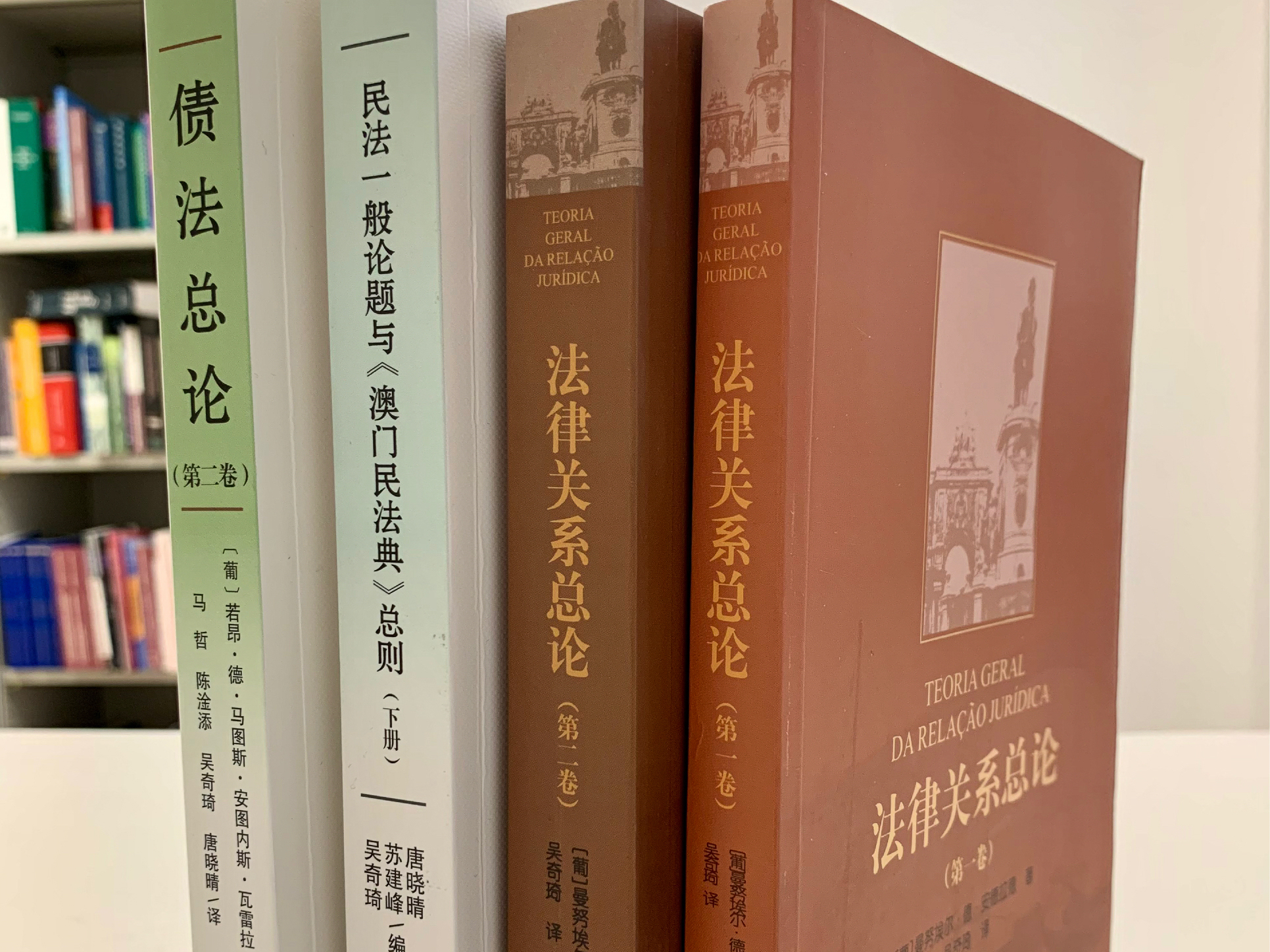 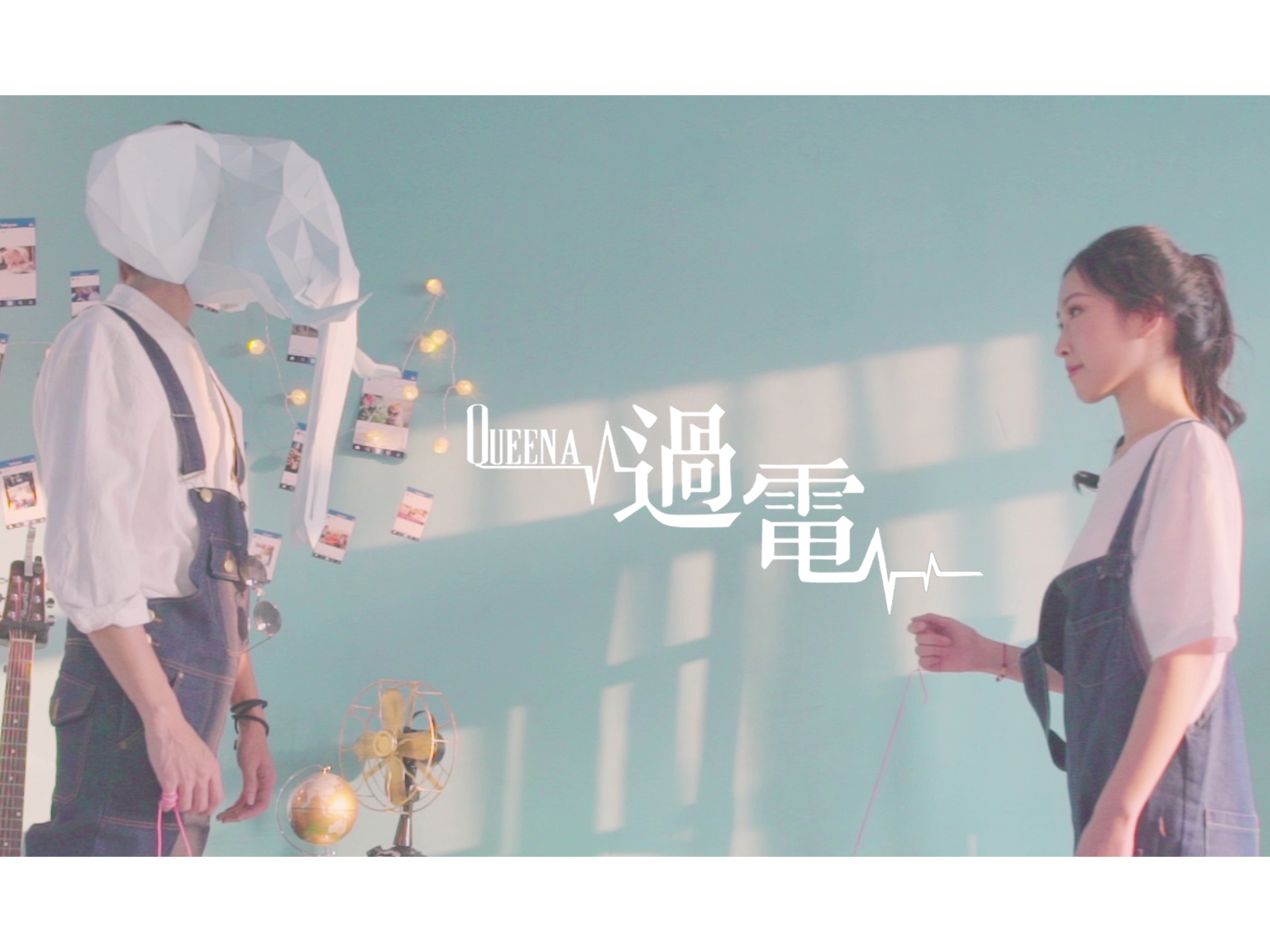 Prof Ng has worked with many local artists as a producer or lyric writer.