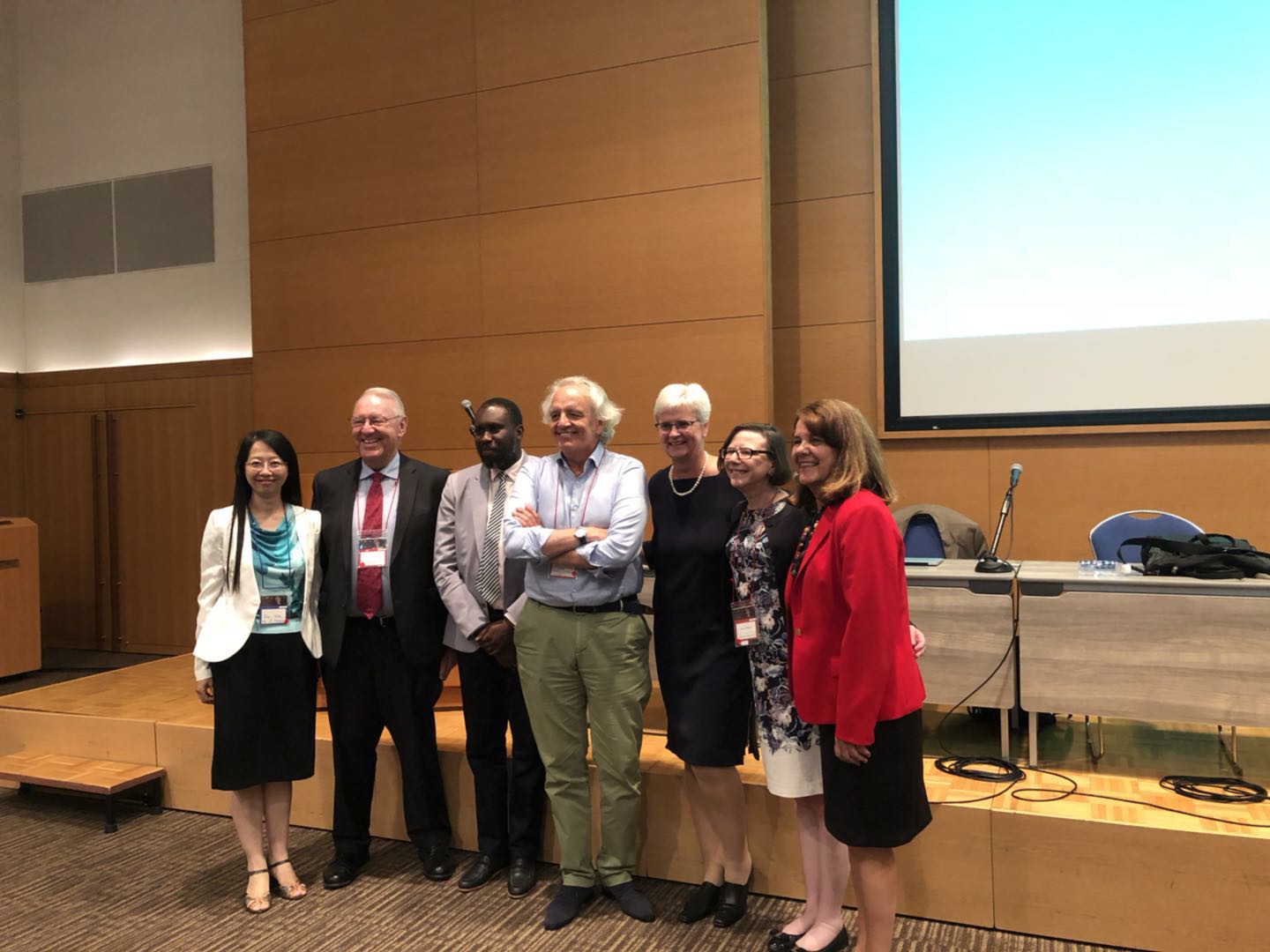 Wei Dan, Associate Dean of the University of Macau (UM) Faculty of Law, has been elected executive committee member and Vice President of the International Academy of Comparative Law (IACL) at its 20th conference Wei is the only representative from Asia on the executive committee and will serve a four-year term. The other three vice presidents come from North America, South America, and Africa, respectively. This is the first time in the academy’s history that a Chinese scholar has been elected its vice president. The conference attracted over 800 legal professionals from around the world. Founded in 1924, the IACL holds an international conference every four years. 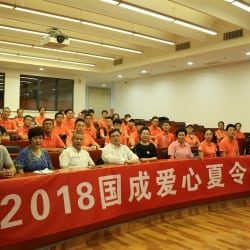