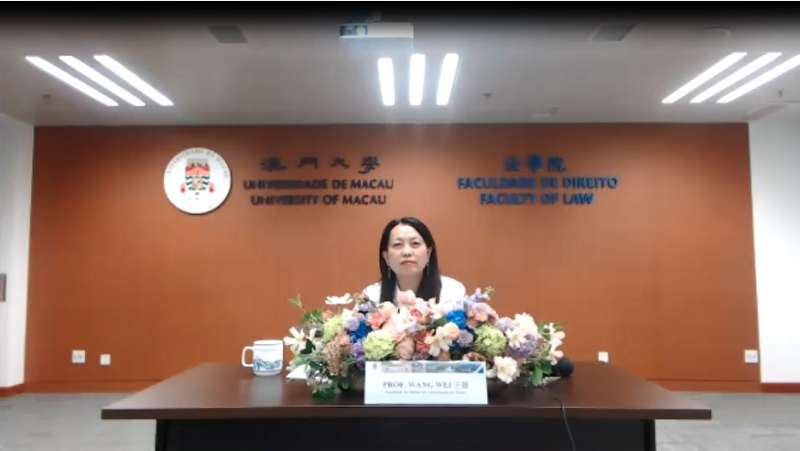 UM professor Dr. Wang Wei, previously invited to give a series of “Chinese Law Lectures” in Portugal, University of Coimbra, due to COVID-19, was solicited to deliver, instead, an open lecture on “Chinese Civil Law: Between Tradition and Modernization”, transmitted via live streaming on July 2. Prof. Wang spoke in perfect Portuguese to the virtual audience for about one and a half hours, from the roots of Chinese legal culture, in particular, the influence of Confucianism in framing the traditional Chinese law, to modern Chinese civil law, highlighting Book II “Property Right” of the Civil Code of the People’s Republic of China, to come into force on Jan. 1, 2021. To address the question relating to its priority ordering, Mencius teaching was quoted attempting to draw therefrom respective mens legis: “One shall have his peace of mind when he possesses a piece of land”. The open lecture was completed with praises from the Vice-Rector of the University of Coimbra, Dr. Calvão da Silva, the Associate Dean of the Faculty of Law, Dr. Ana Raquel Moniz, and the Coordinator of the Sino-Portuguese Law Course, Dr. Ana Gaudêncio. All expressed their desire to renew the invitation to Prof. Wang to present lectures on Chinese Law at the University of Coimbra next year. 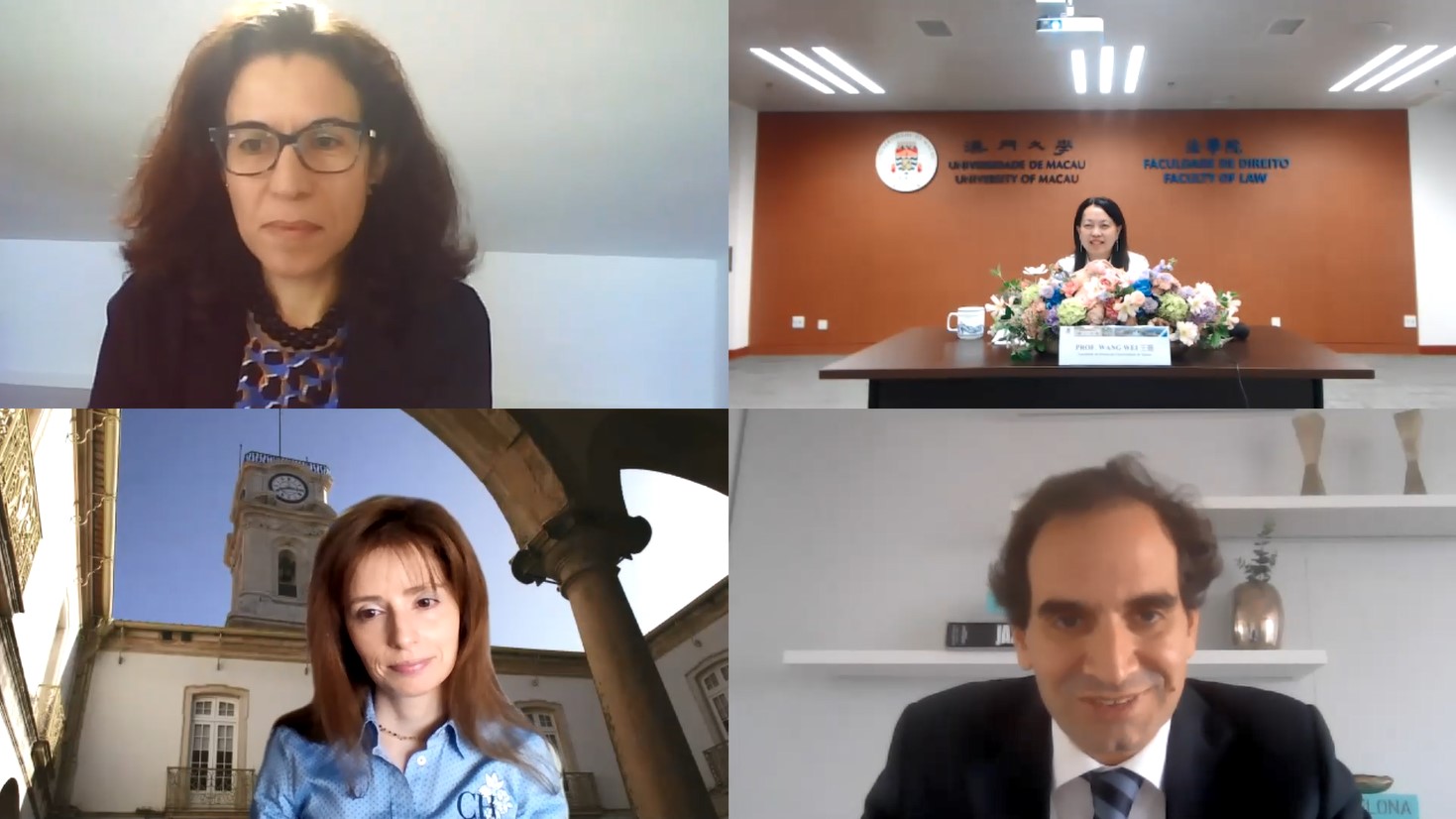